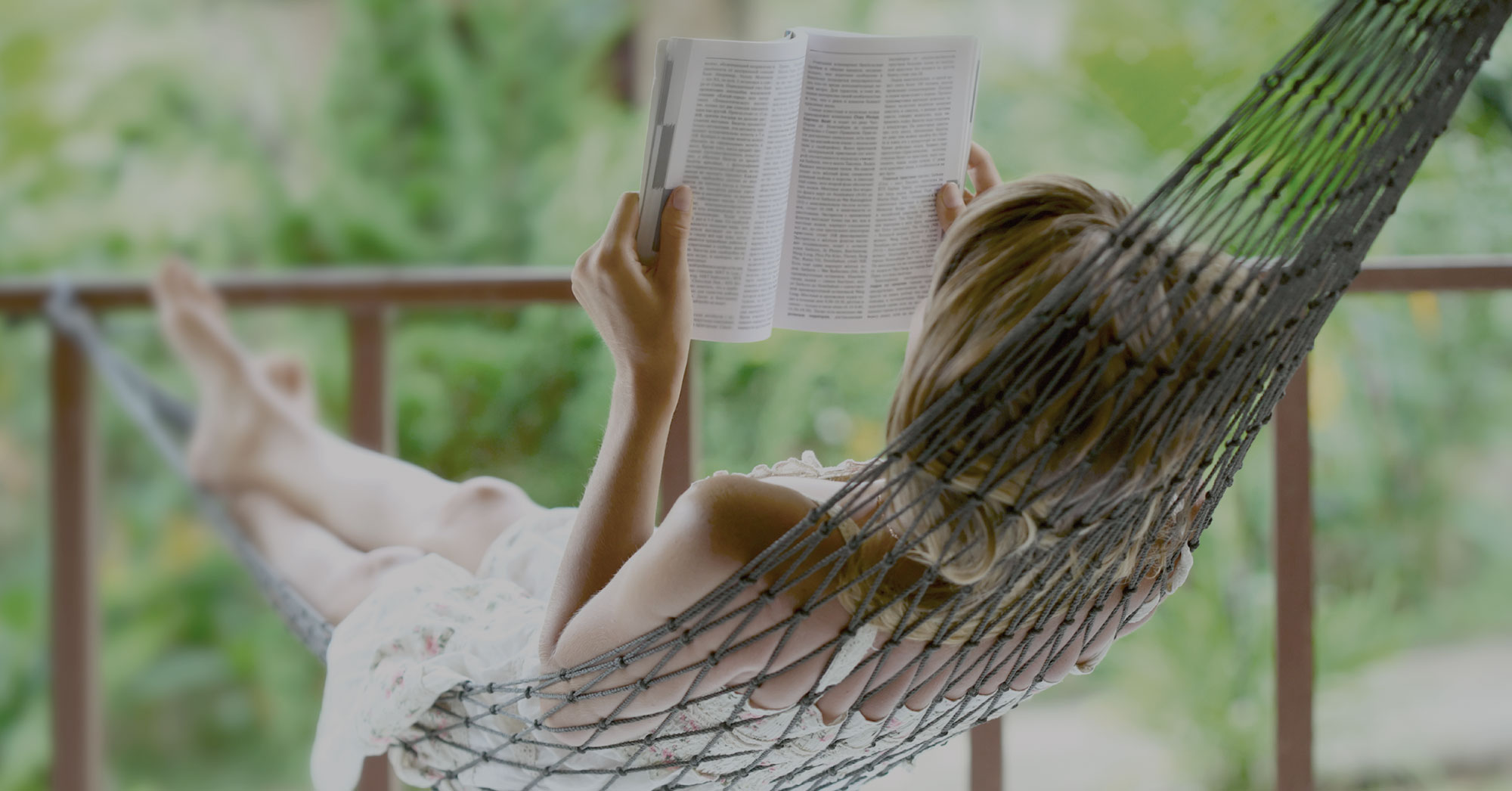 Since its foundation in the 70s, Almacabio has been inspired by ecological thinking in every aspect of its activity. The ecology is a fascinating and multifaceted science that has evolved over time. We therefore thought it would be a good idea to point out some of the most interesting books that deal with the theme of ecology and the environment in various ways. Books that have inspired us or, simply, that have been useful in everyday life. We have listed some of them here.

We dedicated our own post to this pioneering work a few months ago, but due to its importance, we add it to our library. Also, because “Silent Spring” is not only a milestone in the environmental movement, but also a literary masterpiece: Rachel Carson describes in a sensitive and impressive way the frightening consequences of pesticide use (especially that of DDT) in the United States in the 1950s and 1960s.

An inconvenient Truth by Al Gore

After his political career, the former US Vice President Al Gore dedicated himself to the fight against climate change. This fight is described in the book “An Inconvenient Truth” and also in the documentary directed by Davis Guggenheim of the same title. In his book, Gore not only cites the latest scientific evidence, but also outlines the consequences and points out what needs to be done to curb climate change. Clear, thorough, intoxicating.

Farewell to Growth by Serge Latouche

What if our recipe for happiness is wrong? What if, instead of steady growth, we need exactly the opposite, in order to become sustainably happy? The questions Serge Latouche is asking are unpleasant, but they are necessary and show that we need a radical change in our actions, our thinking, our being. And even if we disagree with Latouche, one must have read his book to deal with this fundamental thought.

The approach to the environment is developing in the early age, if we want to influence it we have to start early. Roberto Papetti and Gianfranco Zavalloni show in their handbook how to teach children environmental awareness in a playful way, in addition to stories, news, tips and also some reflections. A whole new way to get kids excited about “green” thinking.

Plastic mountains instead of green meadows? Faced with the question of what the world would look like when their children will grow up, the authors Hanna Sartin and Carlo Krauss decided to turn their lives upside down and live a life without waste. An ambitious concept that we can make come true.