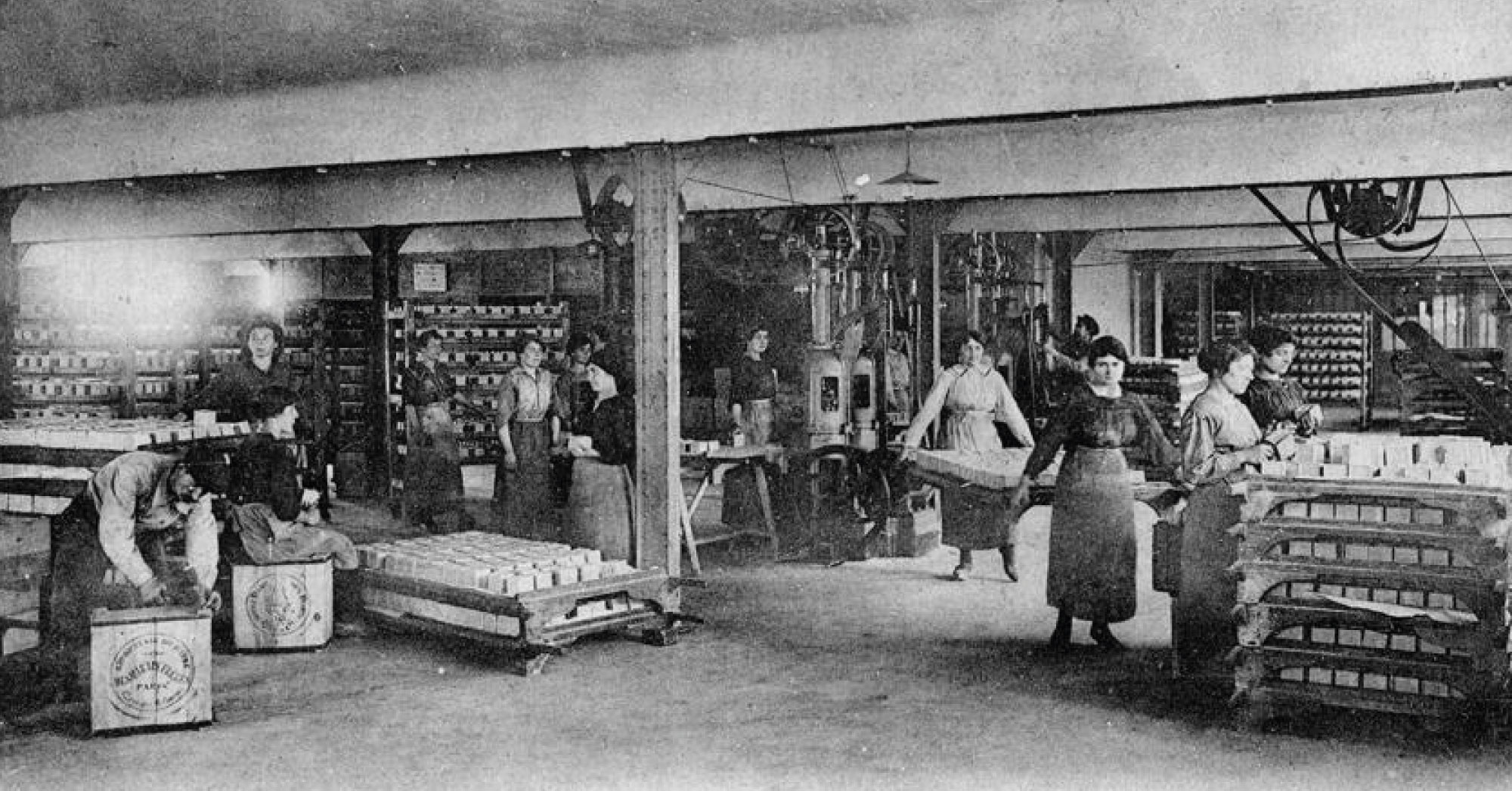 A brief history of Marseille soap

The Marseille soap is like many everyday objects: everyone knows them, everyone uses them, but hardly anyone knows their history. The Marseille soap or Savon de Marseille is thousands of years old and its use runs through the most diverse cultures, whereby the origin lies in today’s Syria. This hard soap was invented in Aleppo, a city that once stood for high culture, but today is in ruins. Clever craftsmen make their first soaps out of olive oil and laurel, and following the Crusades this know-how moves to Europe.

The first to use it are the Italians, then the Spanish and finally the soap ends in Marseille, where the first manufacturies open in the 12th century. However, it takes another two centuries for Crescas Davin to be the first official soapmaker to receive his certificate. And in 1593, under the direction of Georges Prunemoyr, the first soap factory is built, always in Marseille. For the first time, the product is no longer handcrafted, but industrially produced.

Despite industrial production, the Marseille soap makers in the 17th century do not manage to satisfy even the demand in their city and the surrounding area. Therefore, more soap is imported from Genoa or Alicante. Only the war with Spain puts an end to this import, from then on the Marseille manufacturers have to supply half of Europe with soap : France, Holland, Germany, England.

In 1660, seven factories are already producing Marseille soap, 20,000 tons leave the harbors of the port city every year, and under Louis XIV, the Marseille-type soap becomes a seal of quality.

By the way, the soap back then is not the same soap like today. Originally, the soap is green and is produced in bars of 5 or even 20 kilograms, each manufacturer producing a slightly different soap, which leads to a ministerial decree in 1688 that unifies the production of Marseille soap under Marseilles coats of arms. This way, Marseille soap, can be produced also in Toulon or Arles.

The industrialization and standardization of soap production has a huge impact. 100 years after the decree, there are already 48 Marseille soap factories, with an annual production of 76,000 tonnes of soap. 600 workers in the factories, and above all around 1,500 convicts used as forced labor providing for the production.The soap industry keeps on growing steadily and reaches its peak only in 1938. At that time no less than 120,000 tonnes of Marseille soap are produced – completely mechanized and without sacrificing quality.

Since then, unfortunately, the production volume has significantly decreased and most of the Marseille soap manufacturers have closed their doors. Yet the history of Marseille soap continues today, in new forms and formulations!